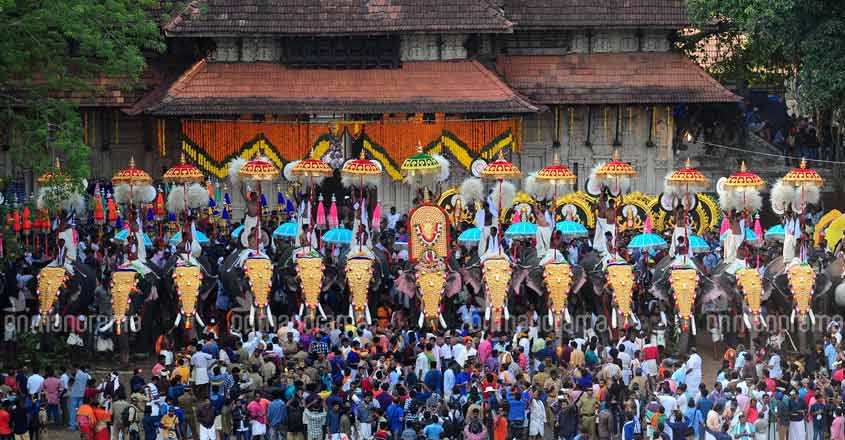 For the first time since its inception, Thrissur Pooram, considered as mother of all poorams in Kerala, has been cancelled earlier this month.

Note the cultural terms in the newscard. As the name itself suggests the state of celebration, it very unlikely to be asked in the ‘fest-state’ format.  Rather UPSC can ask – “The  terms X, Y, Z …. are associated with which of the following reknown festival?”

Actual course of the festival