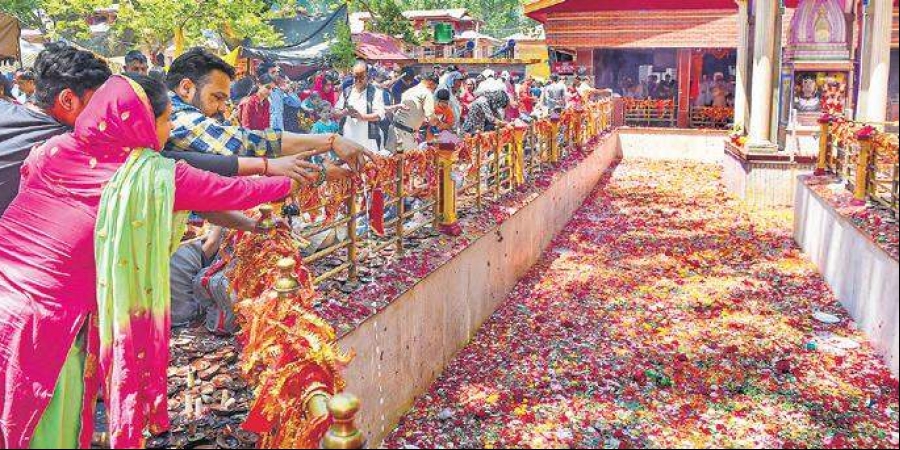 In the UT of Jammu and Kashmir, the Annual Kheer Bhawani Mela in Tulmulla village of Ganderbal district has been cancelled by its religious trust.

Match the pair based question can be asked from festivals as such. Recently, the following festivals were in the news: Ambubachi Mela, Thrisoor Puram, Meru Jatara, Nagoba Jatara etc.

Which of the pairs given above is/are correctly matched ? (CSP 2017)