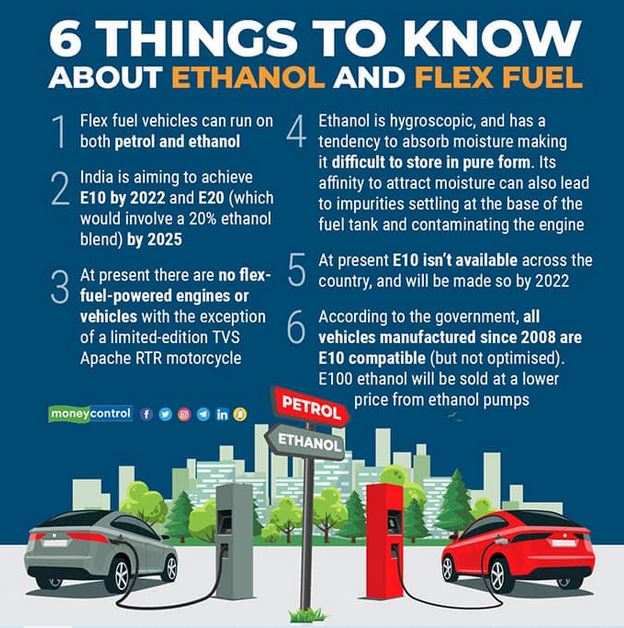 The auto sector is testing many new technologies to reduce carbon emissions. Flex fuel is one technology that has gained currency.

What are Flex Fuel Vehicles?

Are they better than traditional vehicles?

Is there a catch in flex-fuel technology?

What are the challenges? 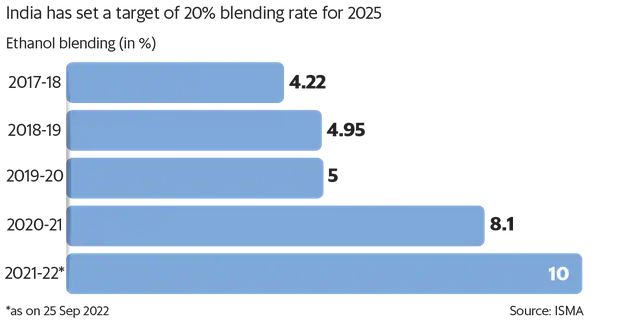 How do they fit in with carbon neutrality?