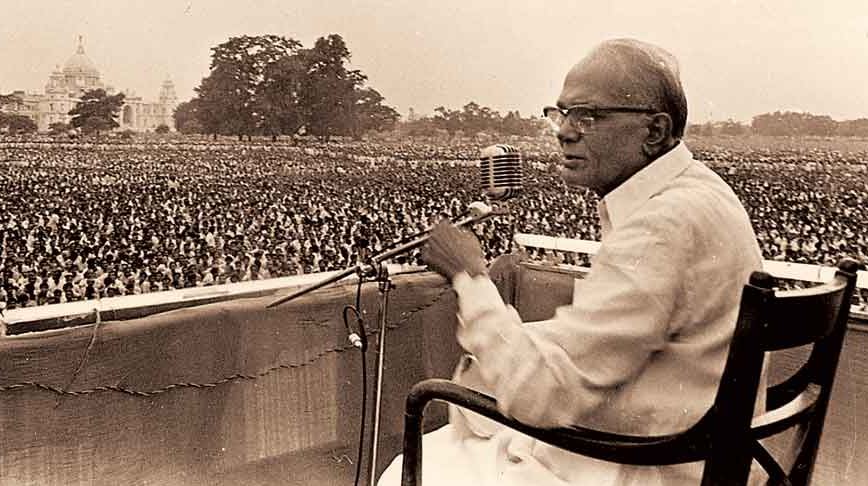 Who was Jayaprakash Narayan?

Opposition to the Emergency

Who among the following were the founders of the “Hind Mazdoor Sabha” established in 1948?

(a) B. Krishna Pillai, E.M.S. Namboodiripad and K.C. George