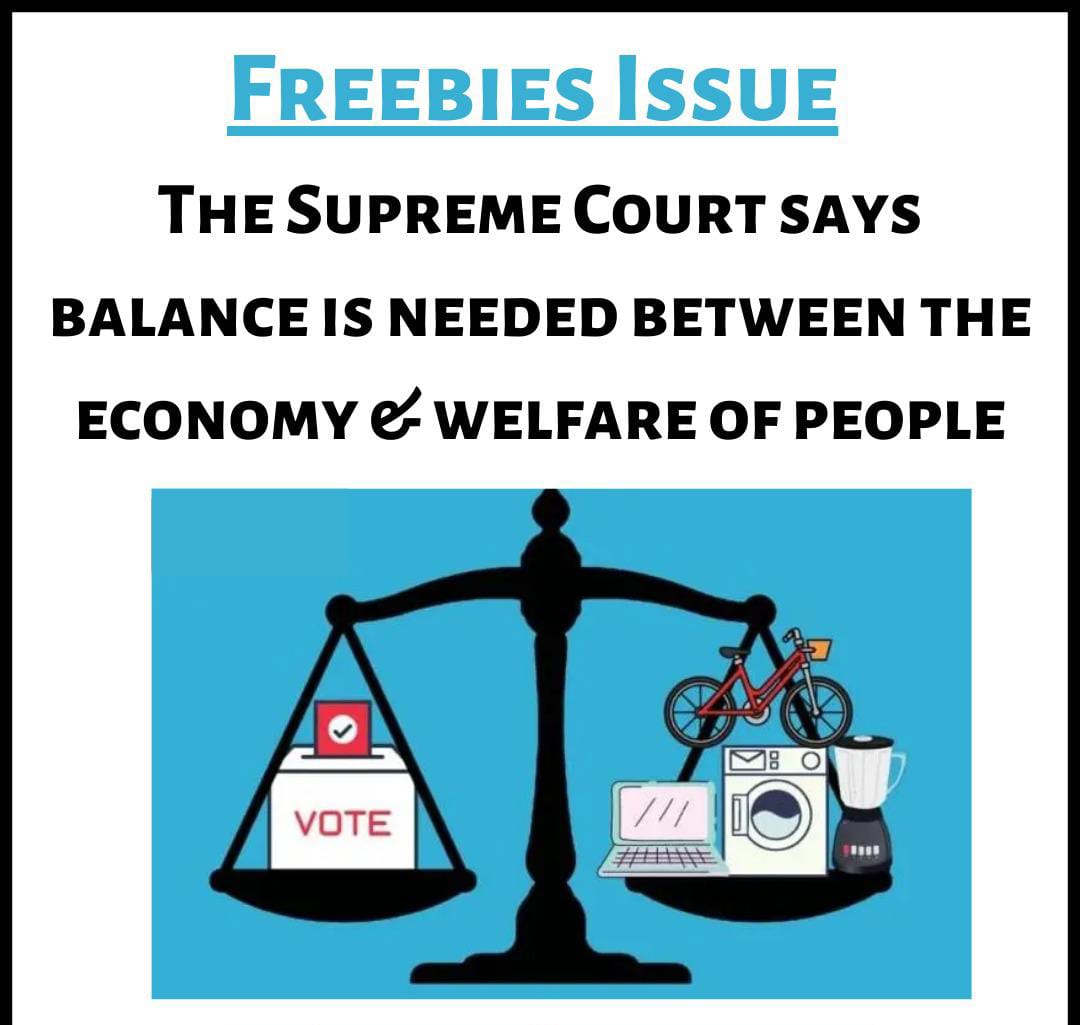 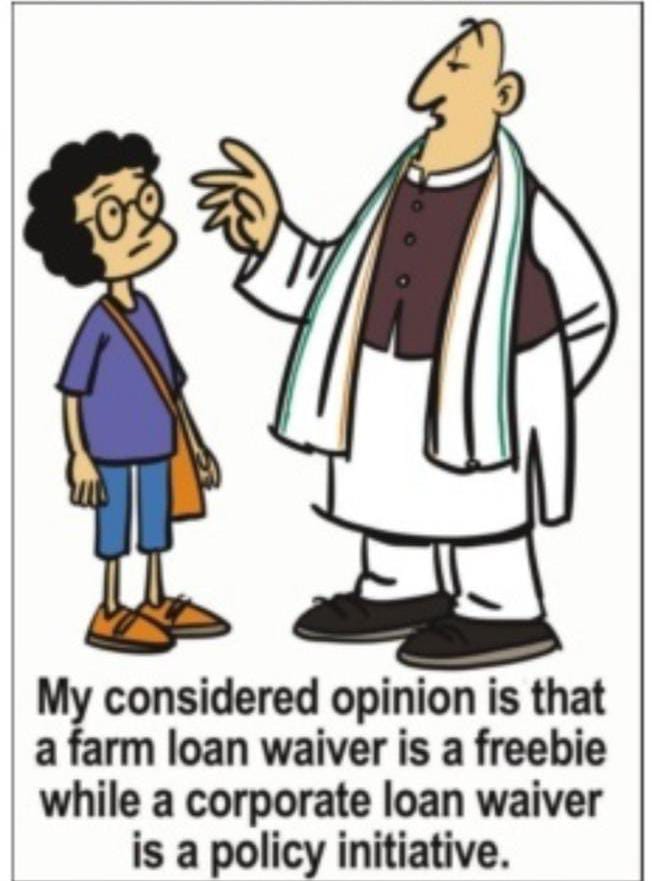 What are the objectives behind providing freebies?

Question of classification between a merit and a non-merit freebies? 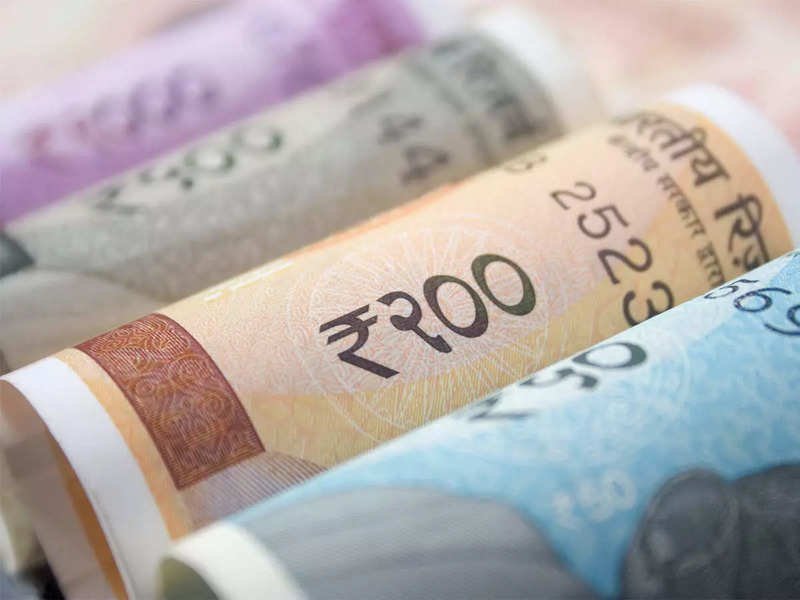 How freebies impact revenue of the state?

What could be the solution? 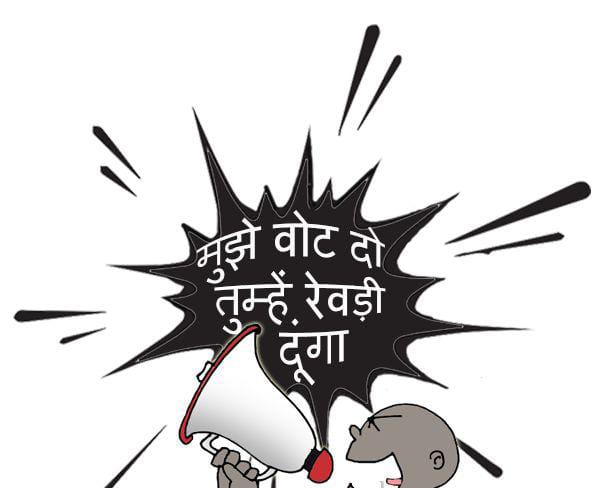 Q. There is nothing wrong in having social security programme that aims to lift the poor get out of poverty and empower the vulnerable sections of the society. In this context, where do you see the goal of sustainable economic development? Comment.