The Ganga water quality has improved remarkably during the lockdown period. This highlights the importance of synergy for absolute symbiosis between nature and man as the need of the hour.

Status of rivers in India 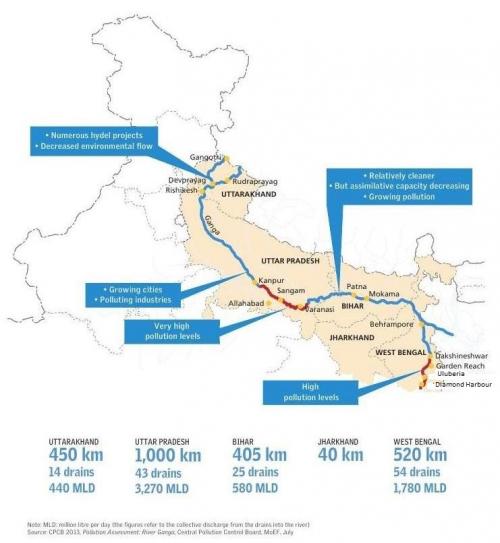 Bringing the ambitions to reality

There is an urgent need to: