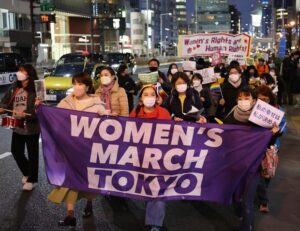 What Is a Gender-equal Society?

What is sexism in simple words?

What is the meaning of gender norms? 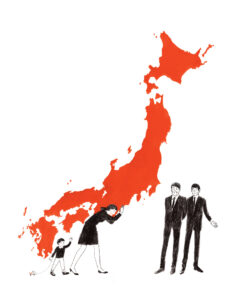 What is women’s empowerment all about? 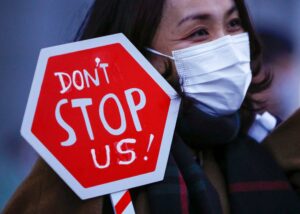 Measures toward the Realization of a Gender-equal Society

What is needed to improve women’s welfare?

Q. Japan’s struggle with gender parity teaches us that investing in women’s education and health may have limited impact if that society is trapped in gender norms that restrict women from capitalising these investments for themselves, the society and the country. Critically analyse.