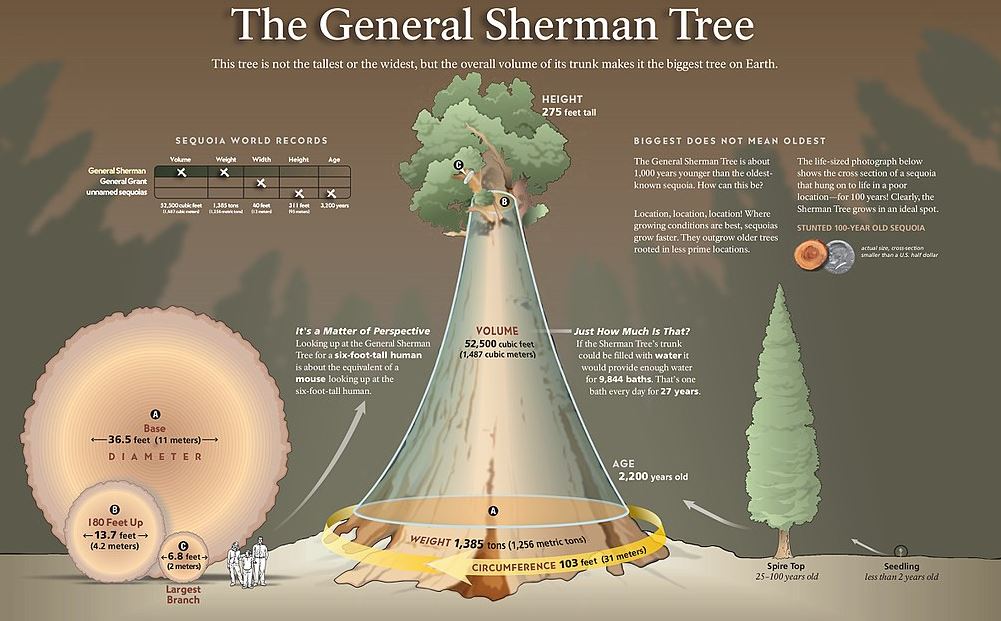 Two wildfires in California are burning through the Sequoia National Park in the Sierra Nevada that is home to some of the largest trees in the world.

Among these trees is the world’s largest tree popularly known as General Sherman, which firefighters are now trying to protect from the blaze.