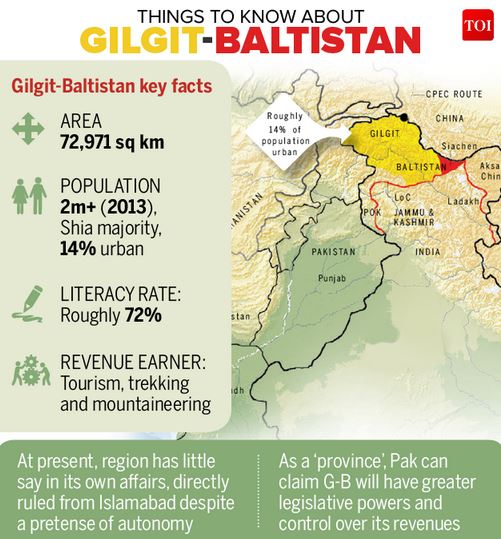 Defence Minister has said that the mission of full integration of Jammu & Kashmir that started on August 5, 2019 will be complete when Gilgit-Baltistan and areas of Pakistan-occupied Kashmir (PoK) will reunite with India.

Gilgit-Baltistan: How Pakistan occupied it?

Geographic significance of the region

Why should India reclaim GB?

Can India take back the BG/POK?

If you travel through the Himalayas, you are likely to see which of the following plants naturally growing there?

Select the correct option using the code given below:

Post your answers here.
0
Please leave a feedback on thisx