A massive glacier burst at Chamoli in Uttarakhand yet again bringing back our focus to the dangers of climate change.

Uttarakhand is often at the heart of various Himalayan disasters such as flash floods, cloud bursts, avalanches and earthquakes. 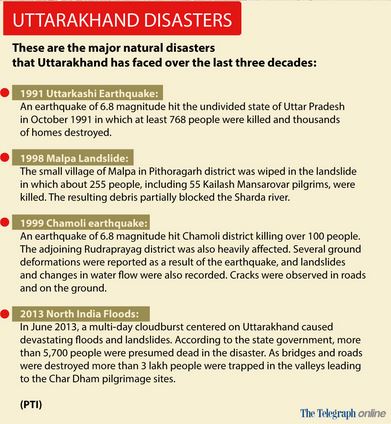 The Chamoli incident signifies the dawn of ugly faces of climate disaster for which the mankind is clueless. At last, someone has to be blamed, isn’t it?