Mains level : Issues with the office of the Governor 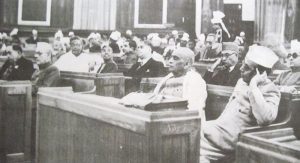 Constituent assembly debates about the Governor 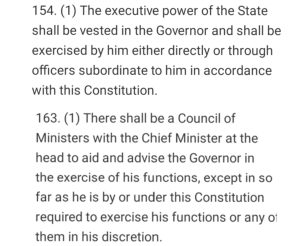 How governor ideally supposed to conduct his duty?

Q. Analyze the constituent assembly debate about Governor. Enlist the constitutional provisions related to governor and discuss the ideal conduct of governor.