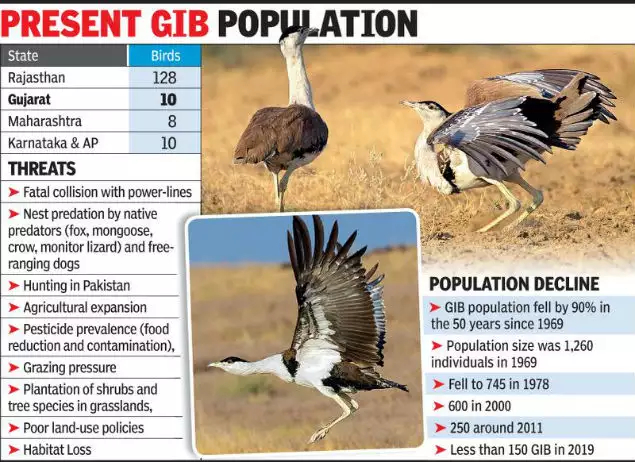 The recent sighting of three Great Indian Bustards (GIBs) deep in Pakistan’s Cholistan desert has given rise to speculation that the endangered birds might have flown across the international border from India.

Which of the pairs given above is/are correctly matched? (CSP 2014)