Mains level : HPF and its applications At 100 light-years from Earth, a low-mass star was sending signals in a pattern that suggested that an exoplanet was orbiting the star confirmed the Habitable-zone Planet Finder (HPF). 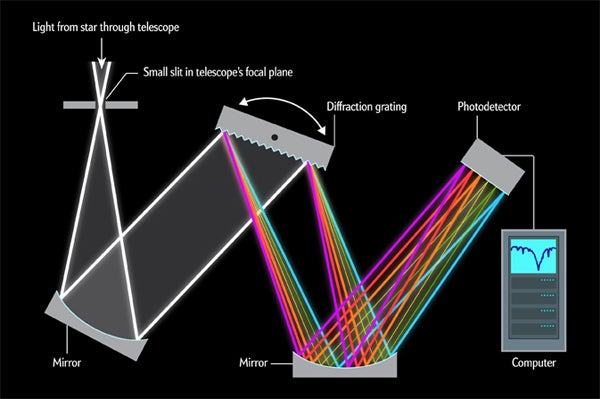