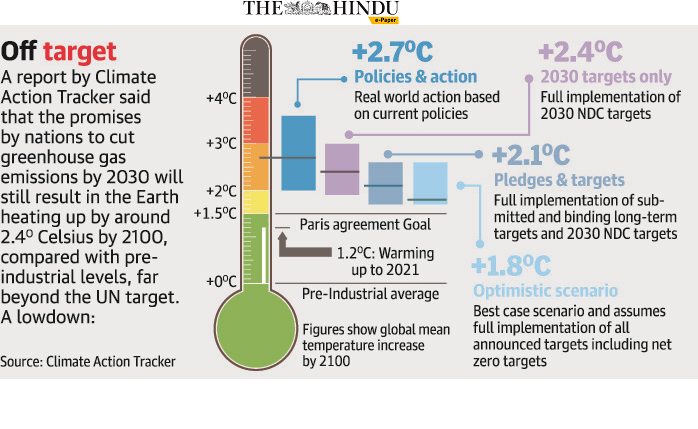 The Glasgow Agreement was finally adopted after a last-minute intervention by India to water down language on “phasing out” coal to merely “phasing down”.

The frequency of climate disasters has been rising rapidly, and many of these caused largescale devastation.

A lot of substantial action in Glasgow happened in parallel processes that were not a part of the official COP discussions.