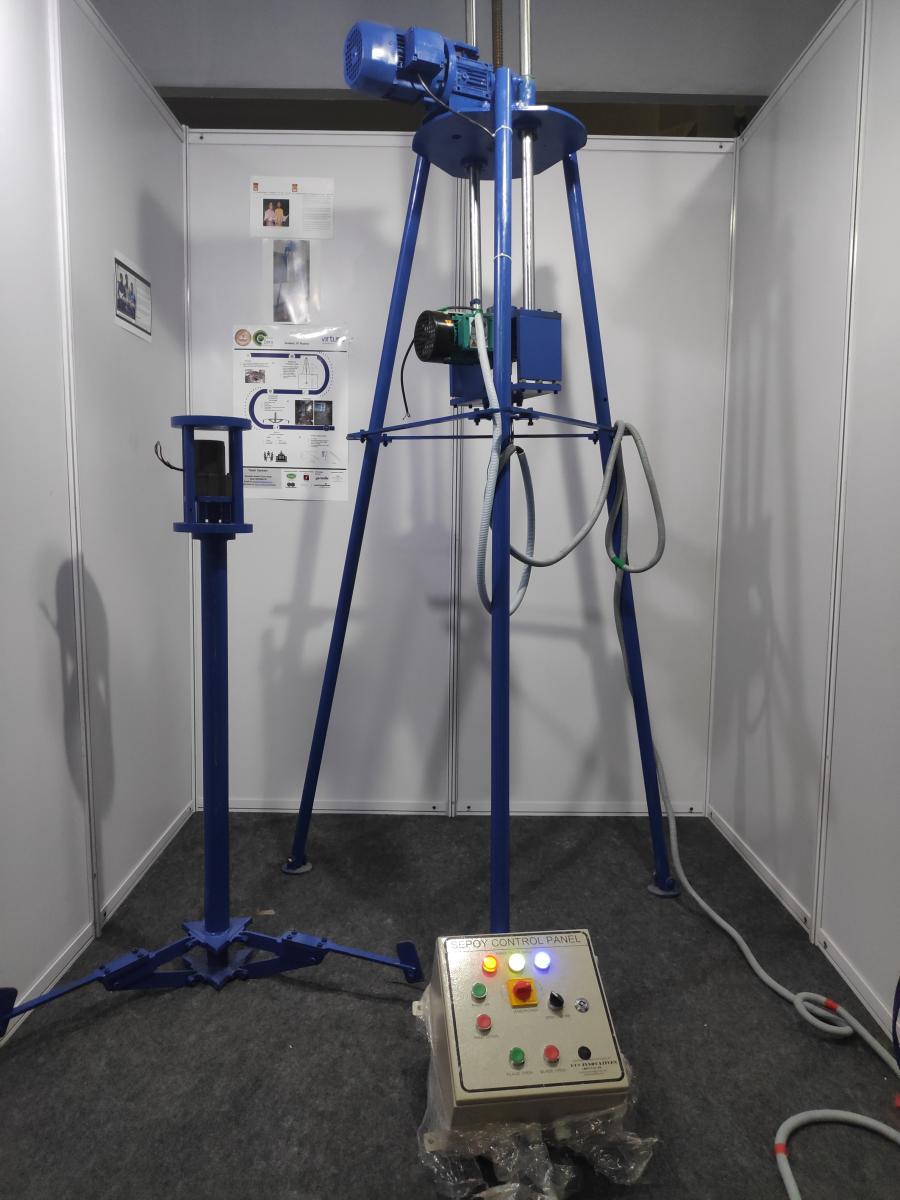 IIT Madras has developed a robot that can, if deployed extensively, put an end to this practice of sending people into septic tanks.