Mains level : Extremism across the world 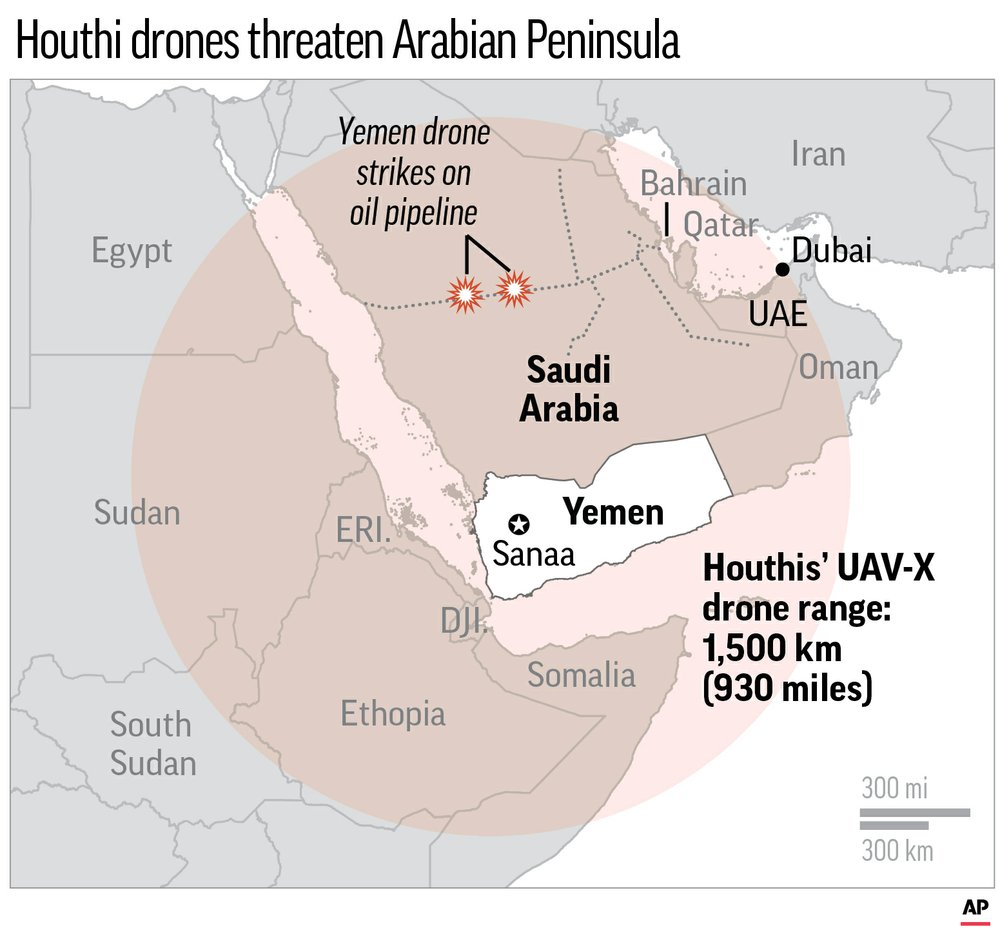 A suspected drone attack on Monday in Abu Dhabi, the capital of UAE, caused multiple explosions in which three Indians were reportedly killed.

Who is behind the attack?

Who are the Houthis?

What led to the Houthis’ rise?

Why did Saudi Arabia attack Yemen?

Not a one-way proxy war

Why did the Houthis target the UAE?