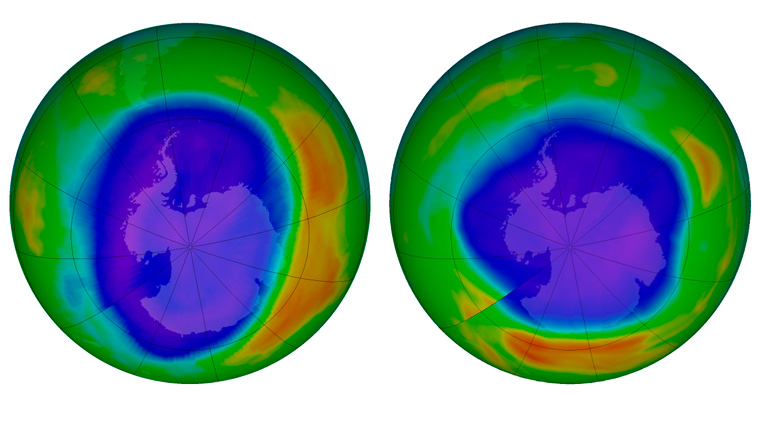 Recently the EU’s Copernicus Atmosphere Monitoring Service (CAMS) announced that a hole in the Arctic ozone layer, believed to be the biggest reported, has closed.

What healed the hole in the Ozone?

The importance of the ozone layer

Why this year’s hole was massive?

How long it will take for complete recovery?

Has polar vortex healed or formed ozone hole , no clarity in the discussion