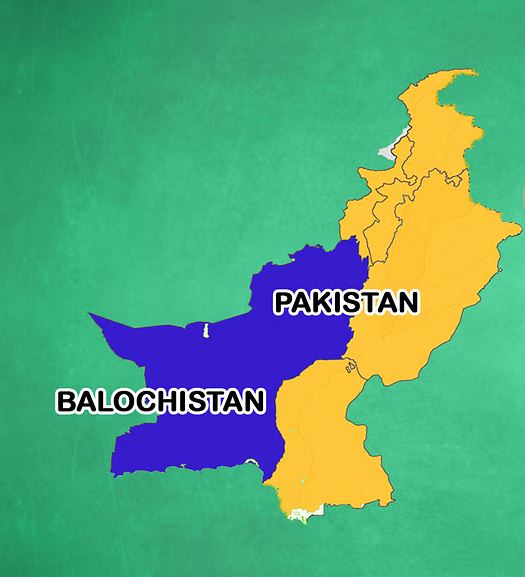 The Baloch Liberation Army (BLA), one of the most prominent militant groups operating against Pakistani, has claimed a suicidal attack on Chinese citizens in Karachi.

Who are the BLA fighters?

Why it is gaining momentum now?

Why did BLA target the Chinese now?