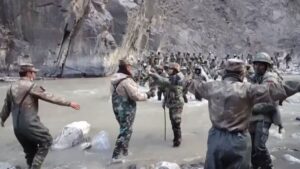 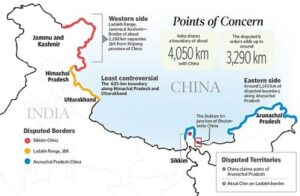 Why the India-China Border situation is still risky?

The tentative conciliatory steps between two nuclear-armed rivals are important; but they also carry risks, especially for India. The risks are as follows: 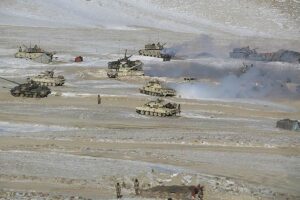 What are the Strategic implications? 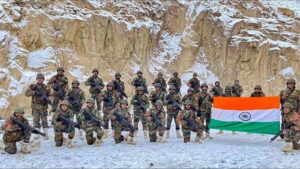 Q. India has decided to maintain a strategic balance with china rather than being subsidiary to china. Discuss.