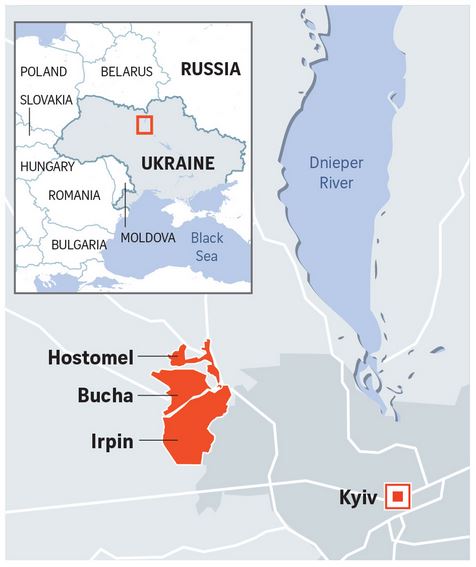 India condemned the killing of civilians in Bucha, Ukraine, at the United Nations Security Council (UNSC) calling for an independent UN inquiry. (However India abstained from blaming Russia for the civilian deaths.)

Note: Such events are of least GS importance. However, one must recognize the severity of such massacres and the imprint that it left on entire humanity. Yes, it is not India’s war, but it is no mean activity for a military superpower to march and annexe a small neighbour.  This topic holds much importance for personality test.

A no lesser holocaust event

A genocide or war crimes?