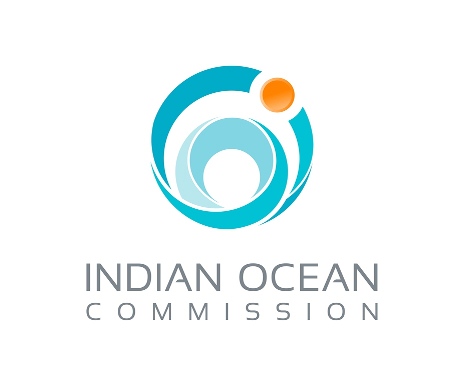 India was accepted as an observer in the Indian Ocean Commission getting a seat at the table of the organization that handles maritime governance in the western Indian Ocean.

Aims and Objectives of IOC