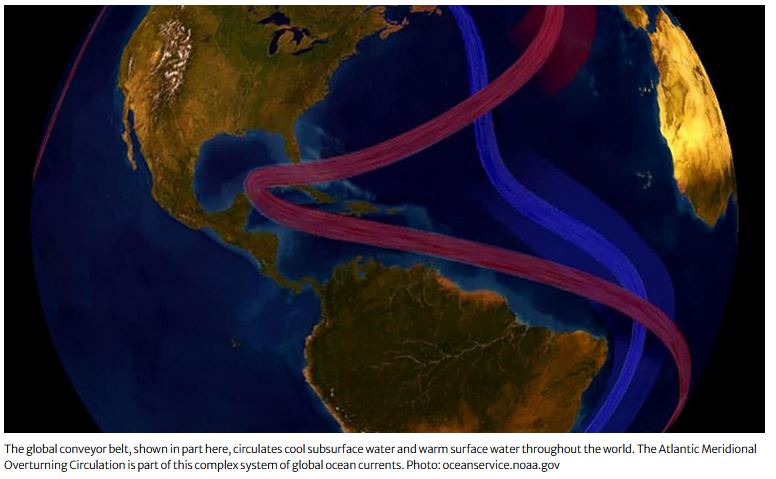 Studies have indicated that tectonically driven changes in the ocean gateways such as the closure of the Central American Seaway, a body of water that once separated North America from South America, since the late Miocene period, had a dramatic impact on the Indian Ocean circulation.

What is Global overturning circulation (GOC)?

What has the new research found? 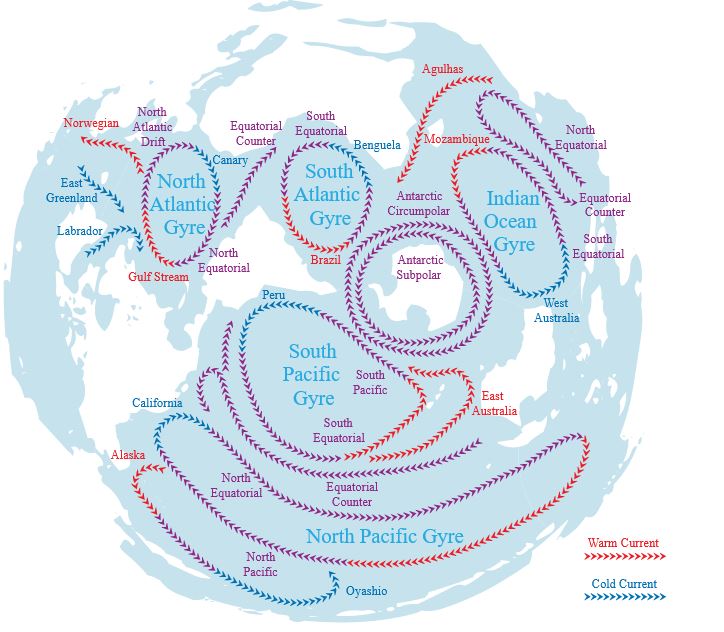