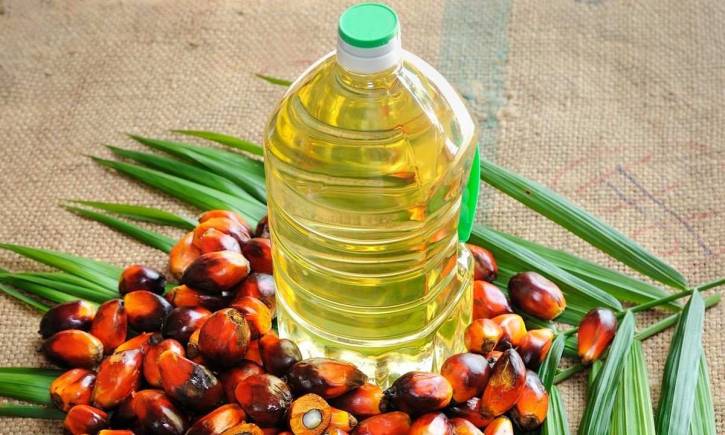 India has cut import duty on crude palm oil (CPO) and refined, bleached and deodorized (RBD) palm oil, and also moved RBD oil from the “free” to the “restricted” list of imports.

A move against outspoken Malaysia

Has India banned import of Malaysian palm oil because of political reasons?

How much palm oil does India import?

Why does India need so much palm oil?

Who will be impacted by the decision?

How will Malaysia be affected?