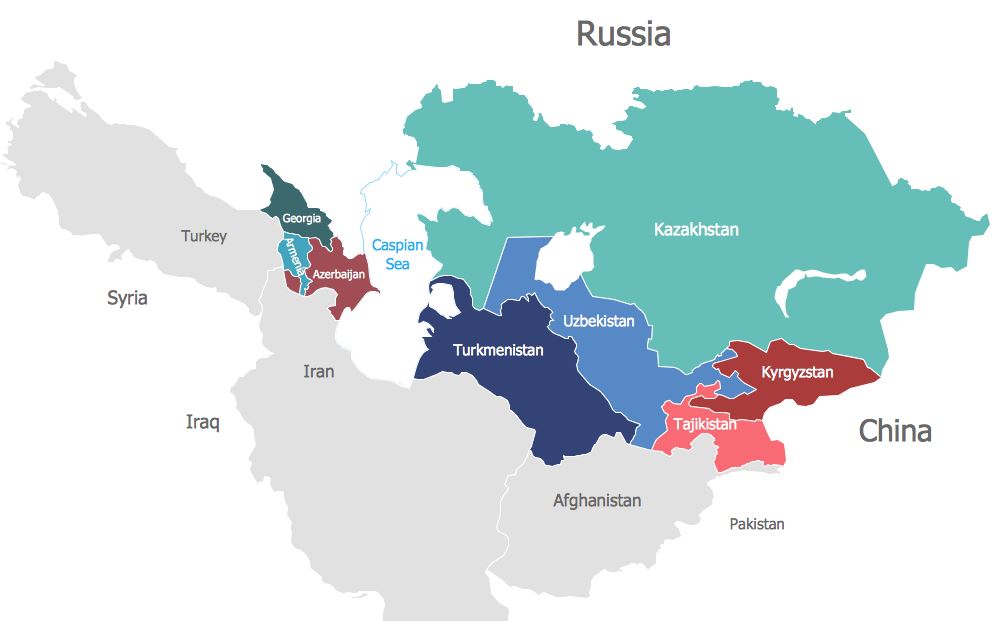 In his speech at the Shanghai Cooperation Organization (SCO) meet last month, PM Modi stressed on commitment for increasing its connectivity with land-locked Central Asia.

What is the Central Asia Region? 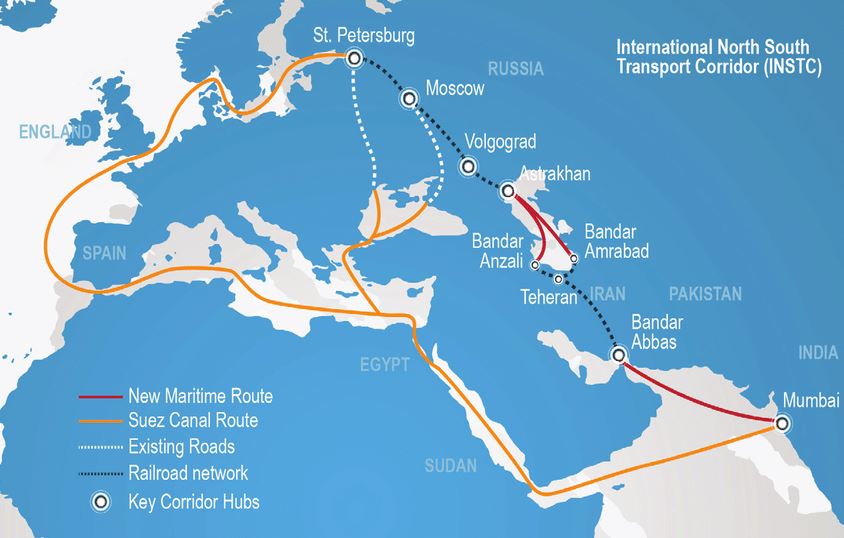 China’s opportunism: Based on proximity