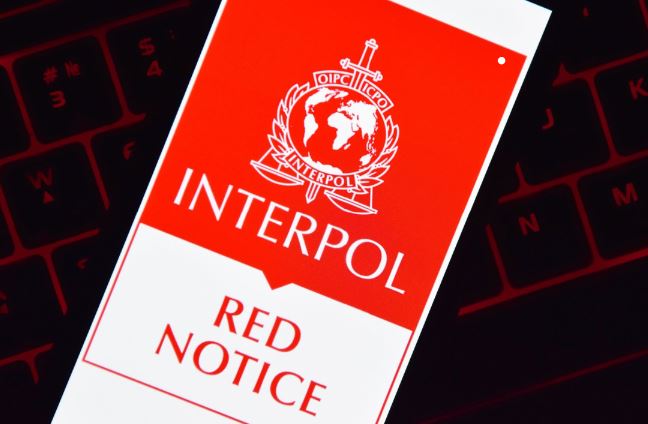 The Interpol has rejected a second request by India to issue a Red Corner Notice against a Canada-based founder and legal advisor of separatist outfits.

Why has Interpol rejected India’s request?

What is the Interpol?

How does it function in member countries?

What is a Red Notice?

Indian fugitives on this RN

Is an RN a warrant of arrest?