The Telecom Regulatory Authority of India (TRAI) has asked for views on band plan, block size, and conditions for auction of spectrum in 5G bands, which includes Millimetre (mm) Wave band of 24.25-28.5 GHz.

Status of 5G Rollout in India 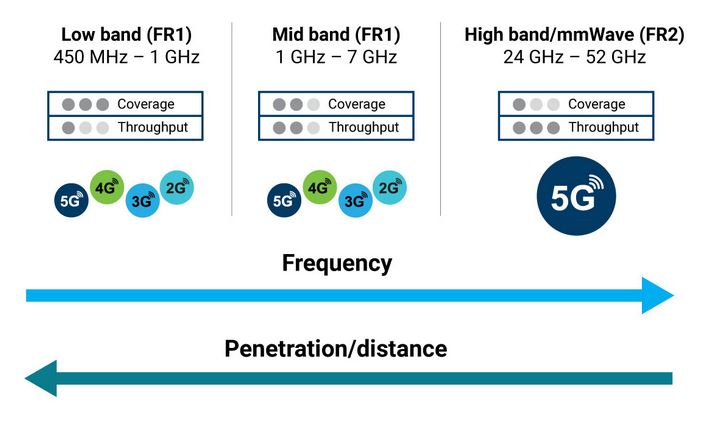 5G mainly works in 3 bands, namely low, mid and high-frequency spectrum — all of which have their own uses as well as limitations.

What is Millimetre (mm) Wave Band?

Significance of this mm band

Concerns with inclusion of mm-band

How could this disrupt the satellite communication industry?