Primarily used to felicitate important people and guests, these important symbols of Assamese identity and culture are abundantly seen in political campaigns across the state. 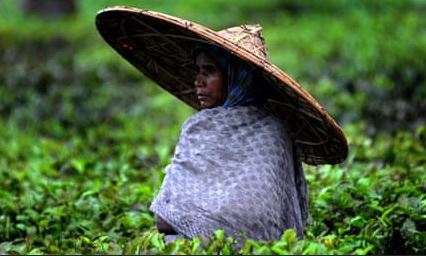 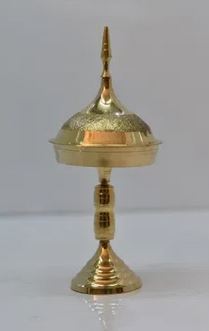