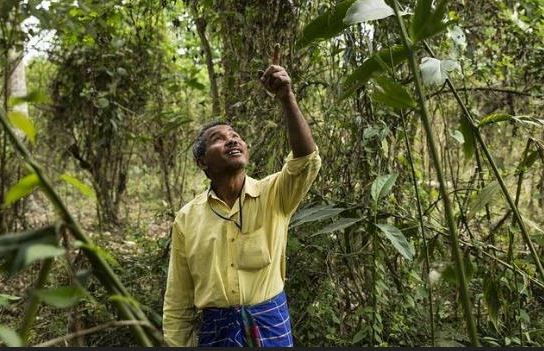 Jadav Payeng, known as ‘The Forest Man of India’, takes us through his journey of grit that saw a desert turning into a forest. His story is been depicted through an upcoming trilingual film.

We knew about the mountain man in India. We have also had the Forest Man of India who is also a living inspiration for successful afforestation. We can quote such examples in essays very well.

Who is Jadav Payeng?