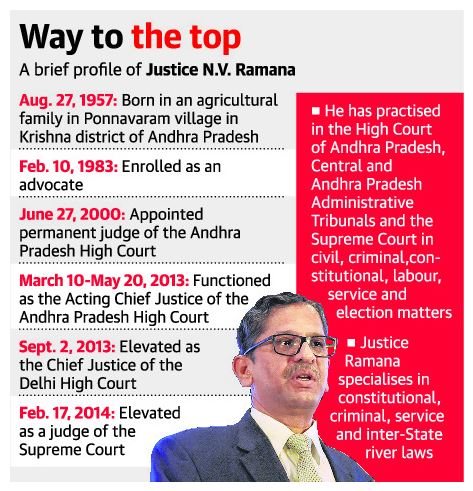 The Chief Justice of India Sharad Bobde has recommended Justice N.V. Ramana, the senior-most judge of the Supreme Court, as the next top judge from April 24.

Qualifications to be a SC Judge

Q. Who/Which of the following is the custodian of the Constitution of India?

(a) The President of India

(b) The Prime Minister of India

(d) The Supreme Court of India