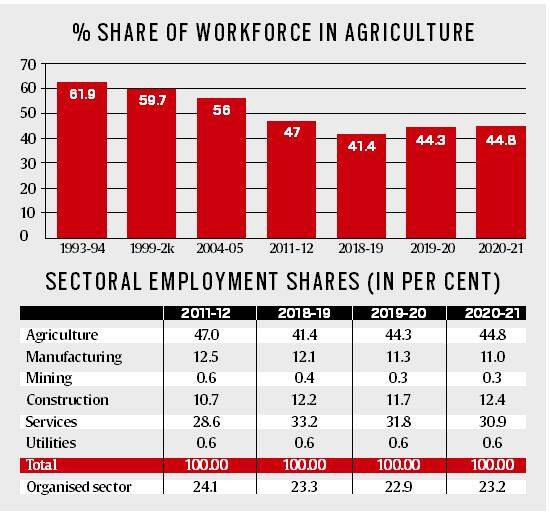 In India, there are fewer people employed in agriculture today, but the transformation has been weak. Those moving out of farms are working more in construction sites and the informal economy than in factories.

What is our point of analysis?

What is the crux of the story?

What is Kuznets’ Hypothesis? 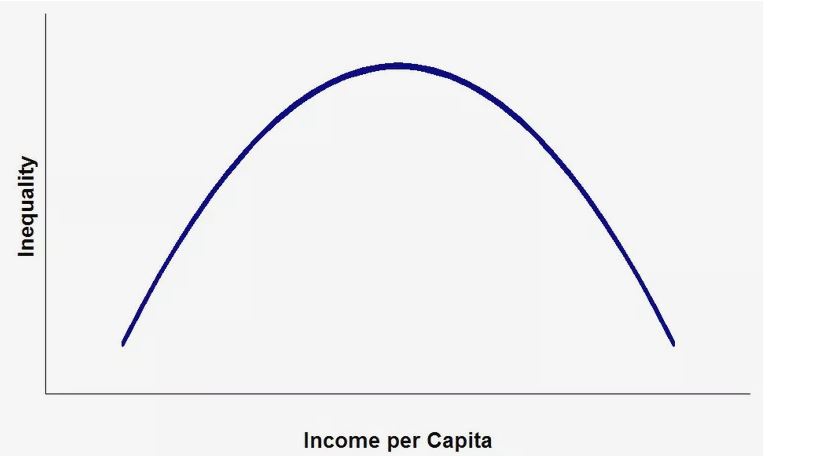 Basis of this hypothesis

What does the inverted Kuznets Curve mean?

Criticism of the theory