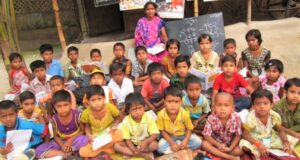 What is the debate? 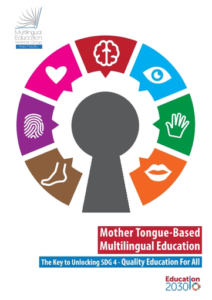 Historic context to this debate 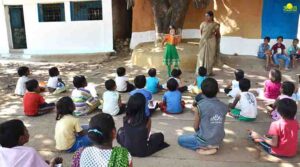 Why mother tongue is important?

Why English Should Be the Medium of Instruction in Schools, Colleges?

Q. Should the mother tongue or English be the medium of instruction? Critically explain.