A notable actor has filed a lawsuit in the Bombay High Court against the 5G telecom technology up-gradation, trial runs for which have started in India now. 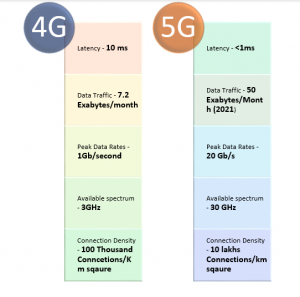 Issues with the rollout

Arguments raised in the lawsuit

Why is 5G essential?

Fear around the impact of 5G radiation on human health

Layman understandings over such radiations

What WHO has to say?