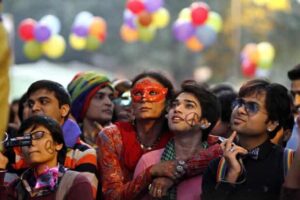 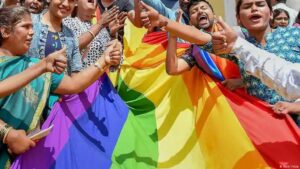 Role played by the judiciary hitherto 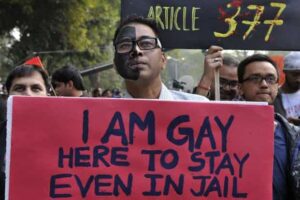 Q. “Silent segregation” on the grounds of gender, sexual orientation preferences are followed in several houses. Elucidate in context of LGBTQ issues. What Legal remedies are needed for its victims?