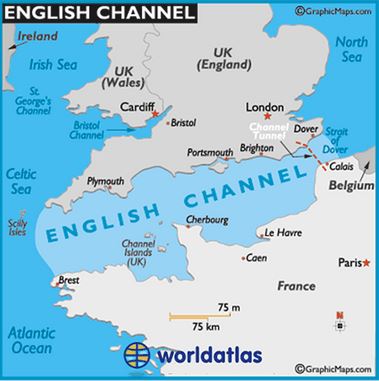 Hundreds of migrants have taken advantage of the warm weather and calm seas in the English Channel to reach the UK in a flurry of small boat crossings.

Q.Which one of the following pairs of islands is separated from each other by the ‘Ten Degree Channel’?

(a) Andaman and Nicobar

(b) Nicobar and Sumatra