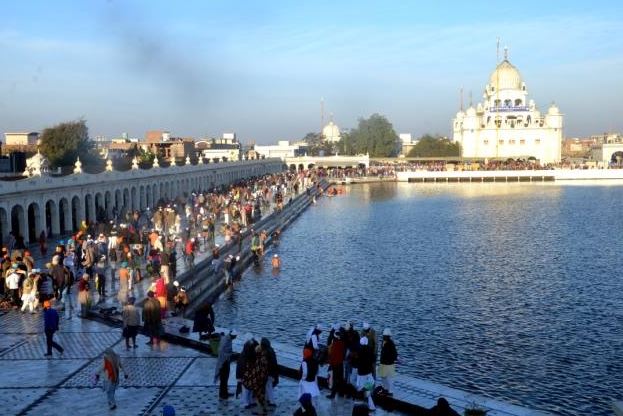 Maghi Mela is being celebrated from January 14.

Political significance of the Maghi Mela