Mains level : Menstruation a biological process and the debate over the mandatory leaves 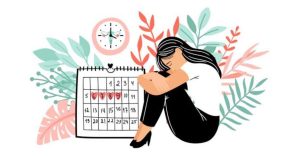 What is the idea behind the Menstrual leave? 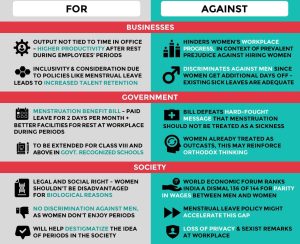 Debate over the mandatory Period leave

Q. What is Menstruation? Highlight the idea behind the period leave and analyze the the issue of mandatory period leaves.