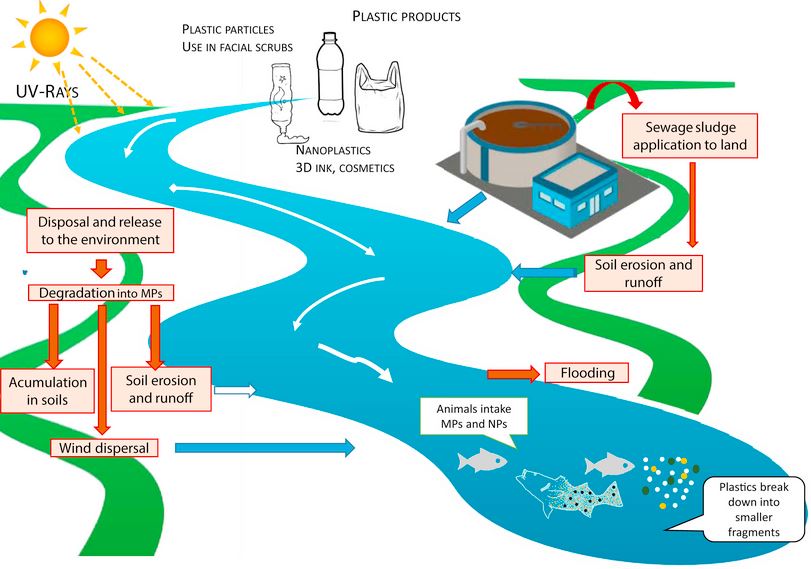 On a global high

How does it impact people?

Q. Why is there a great concern about the ‘microbeads’ that are released into the environment? (CSP 2019)

(a) They are considered harmful to marine ecosystems.

(b) They are considered to cause skin cancer in children.

(c) They are small enough to be absorbed by crop plants in irrigated fields.

(d) They are often found to be used as food adulterants.