Mains level : The gulf and anti-semitism

Morocco has become the fourth Arab nation this year to recognise Israel after interventions by the US.

For the sake of Western Sahara 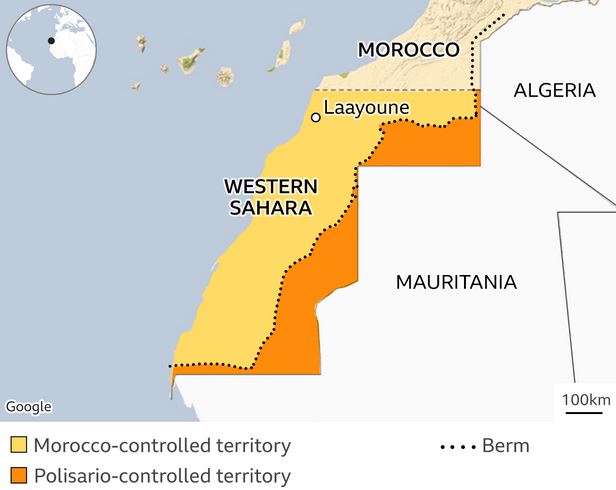 Why Arab countries are normalizing their ties with Israel?