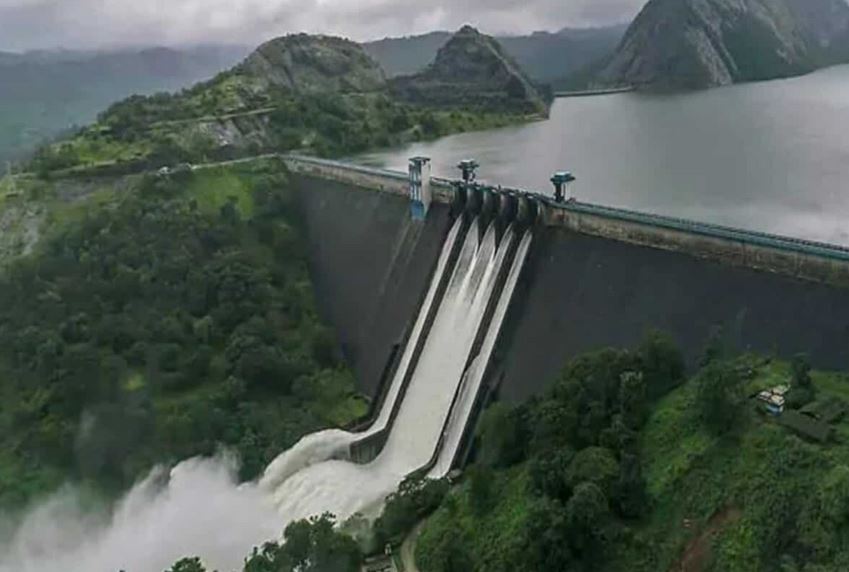 The Supreme Court has told Tamil Nadu and Kerala that it was not there to “administer the dam” when a supervisory committee was already in place to examine the issue of safety of the Mullaperiyar Dam and the management of its water level.

The Mullaperiyar dam is located in Kerala on the river Periyar but is operated and maintained by the neighbouring state of Tamil Nadu.

John Pennycuick (the architect of this dam) sold his family property in England to mobilize money to fund the project! People of the region fondly name their children under his name a remark of reverence. 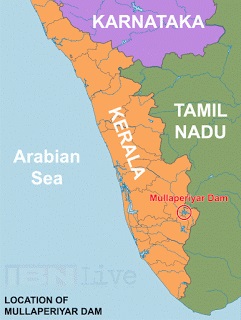 The dispute: Control and safety of the dam