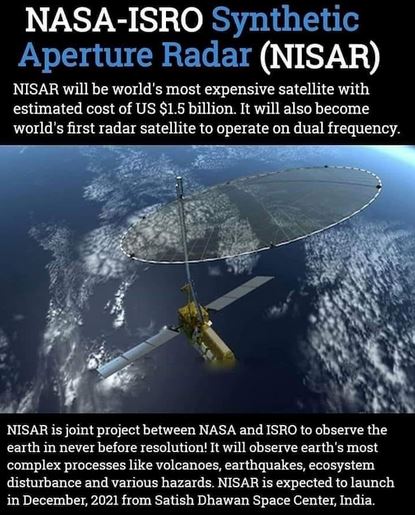 Note the key features of the Mission. Every statement has a unique information.

Objectives of the NISAR

What are L and S Bands?