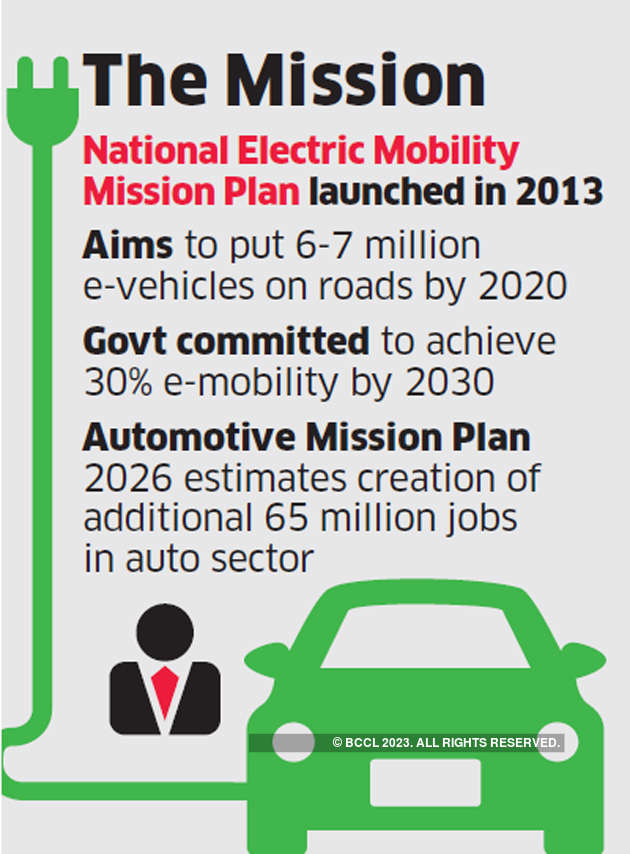 The Supreme Court has sought the response of the government on a petition that alleges the non-implementation of the National E-Mobility Mission Plan, 2020 (NEMMP), which came out in 2012.

What was the petition about?