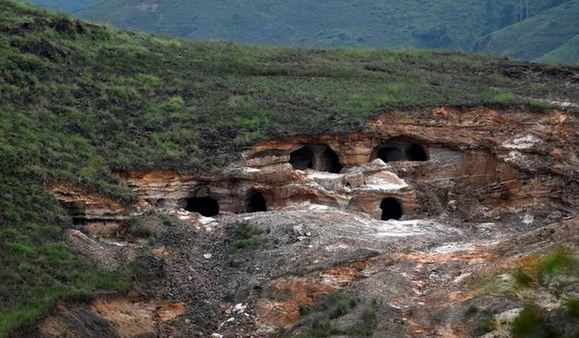 Rat-hole coal mining had sucked the life out of a village in Meghalaya’s East Jaintia Hills district.

Q.Despite a ban, rat-hole mining continues to prevail as an important practice in Meghalaya. What are the issues associated with it? Discuss. (150W)

The National Green Tribunal banned rat-hole mining in Meghalaya in 2014 on a petition that said acidic discharge from the mines was polluting the Kopili River. But the practice continues unabated.

Threats of such mining