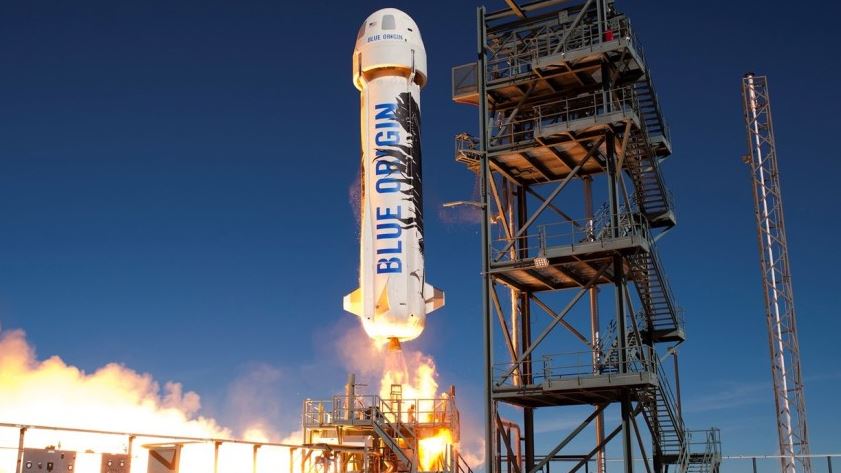 Note the features of the Karman Line. It is a new terminolgy in our recent space vocab.

What is New Shephard? 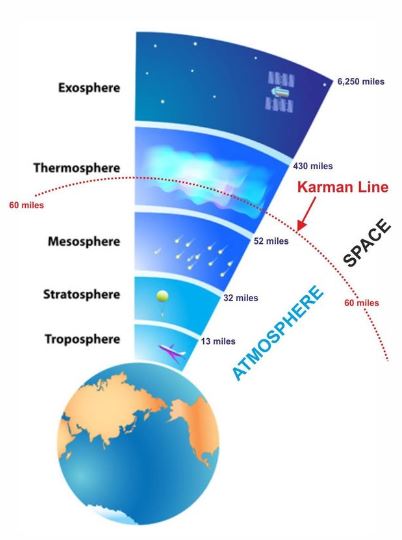