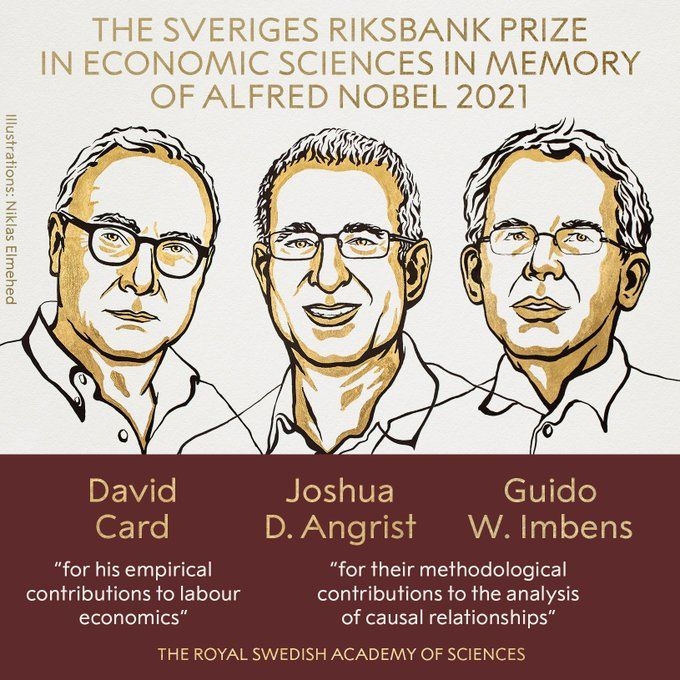 The Nobel Prize for Economics in 2022 was awarded to Ben S Bernanke, Douglas W Diamond and Philip H Dybvig for research on banks and financial crises.

Why was the Nobel given to these three scholars?

Which bank did these scholars study?

What does Ben Bernanke say about banking crises?

Reasons behind the crisis

How is bank failure attributed to the financial crisis?

What are Diamond’s and Dybvig’s insights into banking crises?

How bank failure is related to depositors?

What does the prize mean for Indian banking?

You must know this!