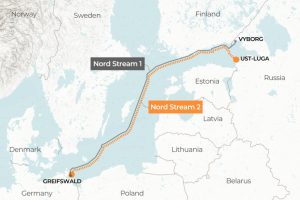 Russian has said that it can‘t resume the supply of natural gas through a key pipeline to Germany for now because of what it said was a need for urgent maintenance work.

What is Nord Stream 1?

What are Europe’s alternative sources of energy?