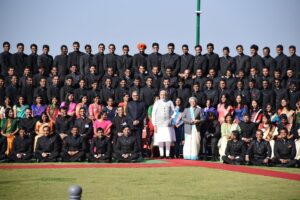 Who are civil servants?

What is their expected role? 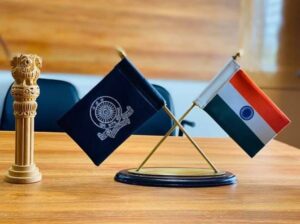 What are Central Civil Services (Conduct) Rules of 1964? 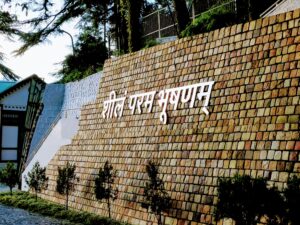 What is freedom of expression?

How Indian rules are different than others?

Crux of this judgement in simple words

Why this judgement is important?

Why it is highly contextual here?

Action of IAS officer can be justified?

Can we justify rule 9 here in this context?

Q. Right time has arrived to challenge conduct rules of civil servants as their freedom of expression is curtailed by these rules. Critically analyse.