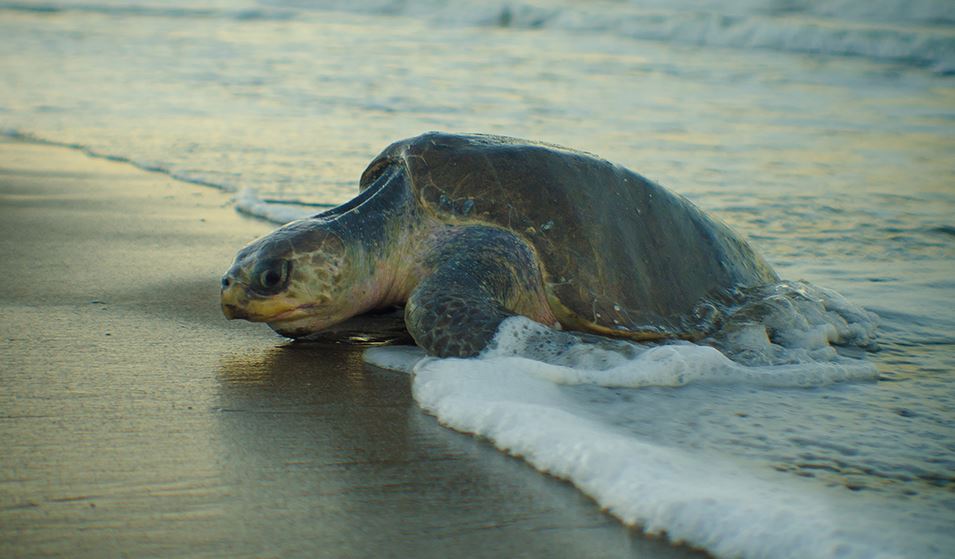 Every year, the Indian Coast Guard’s “Operation Olivia”, initiated in the early 1980s, helps protect Olive Ridley turtles as they congregate along the Odisha coast for breeding and nesting from November to December.

Answer this question from CSP 2012 in the comment box:

Q.Which one of the following is the national aquatic animal of India?