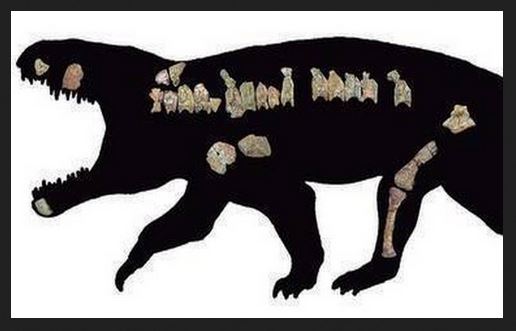 In the mid 20th century, researchers from the Indian Statistical Institute, Kolkata, carried out extensive studies on rocks of the Yerrapalli Formation in what is now Telangana, uncovering several fossils of Bharitalasuchus Tapani.

Details of the reptile