RBI is set to conduct ‘Operation Twist’ i.e. it will buy and sale government securities worth ₹10,000 crore each under its open market operations — a move aimed at managing the yields.

Experts had suggested unconventional steps like this operation by the central bank as policy rate cuts are unable to bring down the bank lending rates proportionately.

What are Open Market Operations? 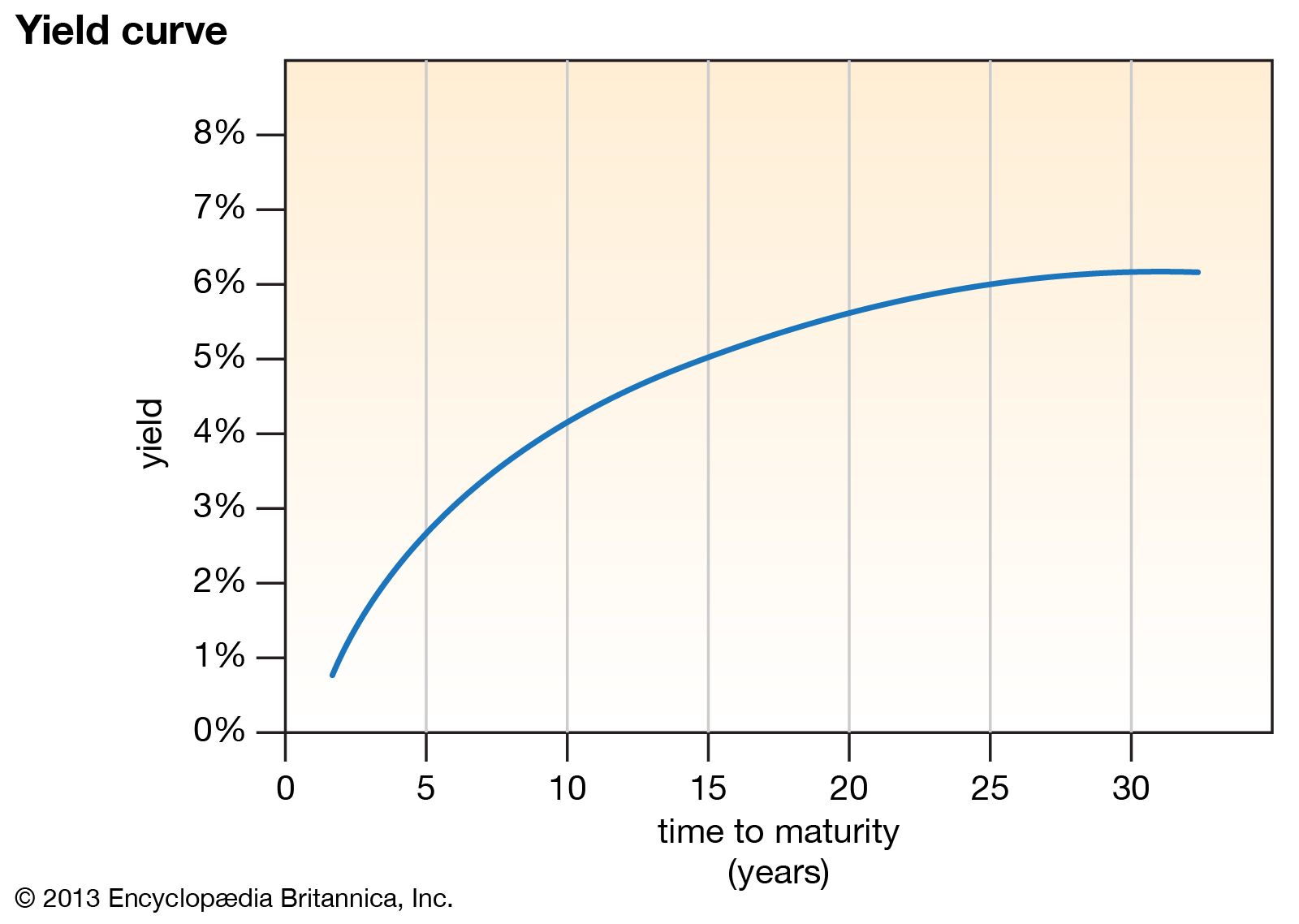