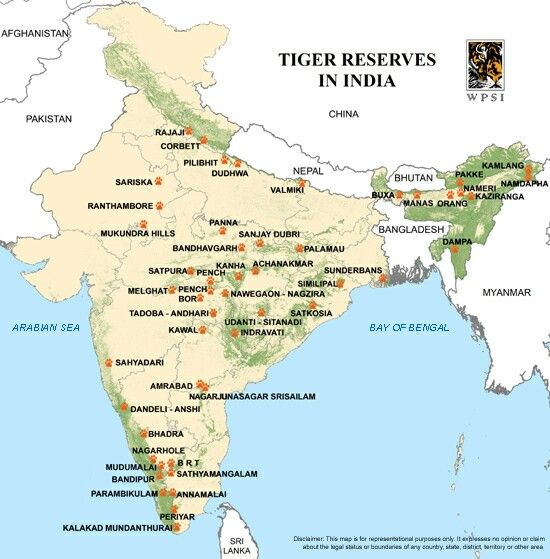 The government in Arunachal Pradesh is planning to build a 692.7 km highway through the 862 sq km Pakke Tiger Reserve (PTR). Named the East-West Industrial Corridor, the highway aims to connect Bhairabhunda in West Kameng district and Manmao in Changlang district along Arunachal Pradesh’s border with Assam.